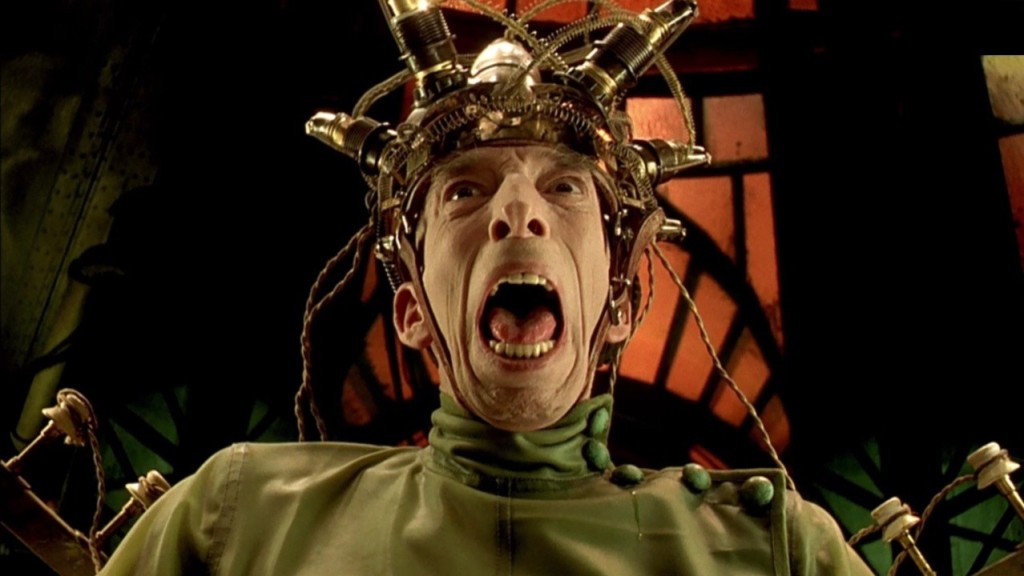 In the hope that it will slow his ageing process, a scientist, Krank, in a surreal world begins to kidnap children in order to steal their dreams. It is the task of One (Ron Perlman), a herculean circus entertainer, to bring an end to the decrepit, mad scientist’s regime when One’s own son is abducted and taken to The City of Lost Children. In a formidable collaboration, French filmmakers Jean-Pierre Jeunet and Marc Caro were relentless in their pursuit of surrealism, introducing viewers to a world of eclectic, madcap characters and dark, nightmarish landscapes. Delicatessen is another notable work in their filmography. 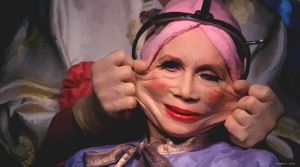 A bureaucrat (Jonathan Pryce) in a retro future tries to correct an administrative error, ultimately finding himself an enemy of the state. As demonstrated by his other works, e.g. 12 Monkeys, The Fisher King, etc., Terry Gilliam might be a maniacal genius masquerading as a filmmaker, seeing the world in a different light from the rest of us. In Brazil, we have 1984 meets Fear And Loathing In Las Vegas, with sheer absurdity and lunacy aplenty.

When an unemployed puppeteering New Yorker (John Cusack) takes a temp job as a filing clerk in a somewhat bizarre office building, he soon discovers a portal which leads to the head of reputed actor John Malkovich. When Spike Jonze, an established music video/commercial director at the time, joined forces with the ever-quirky, convoluted mind of Charlie Kaufman (Adaptation, Eternal Sunshine Of The Spotless Mind), what resulted was a breath of fresh air in an otherwise stale, exhausted Hollywood, one which combined whimsy and stellar, elaborate storytelling to produce cinema that was both spellbinding and mind-bending.

In a fascist Spain of 1944, the imaginative, playful stepdaughter of a sadistic army officer escapes into a mysterious, fantastical world. With only a handful of films under his belt at the time, Guillermo del Toro proved from the get-go that he was going to be a force to be reckoned with for many years to come, juxtaposing cinematic worlds of poignant beauty, childlike innocence, and downright terror.

The programmer (James Woods) of a trashy, sleazy TV channel soon finds his life spinning out of control after having acquired the rights to a new kind of programme. Those looking for warped, subversive cinema will not go far wrong with the entire 80s filmography of David Cronenberg. Not unlike John Carpenter and David Lynch at the time, Cronenberg’s work — Scanners, The Fly, Dead Ringers, etc. — is one which is deviant, harrowing and disturbing. Before there was CGI, the likes of Cronenberg would use animatronics to, quite literally, explosive effect (see Scanners), and introduce the audience to anti-totalitarian rhetoric and a veritable bloodbath of hellish creatures and frightening imagery, i.e. a sorely missed brand of memorable, masterful cinema.